Help this ttrpg reach its goal

The core rulebook FUNDED! Editor has been informed,  she started work and will be paid out once it's done.

The crushing weight of the darkness hangs above you. In the corners of your eyes, shapes loom and squirm. A child beckoning from the gossamer mist filled side street. You know you shouldn't go that way. The revelation that even in the normal world, there are various secret and hidden organisations exist. Creatures beyond comprehension ooze into our reality. Bending it to their will. Or was that only a depraved madman, acting out on his delusions? It is real? Maybe this all is just beyond your normal everyday self. 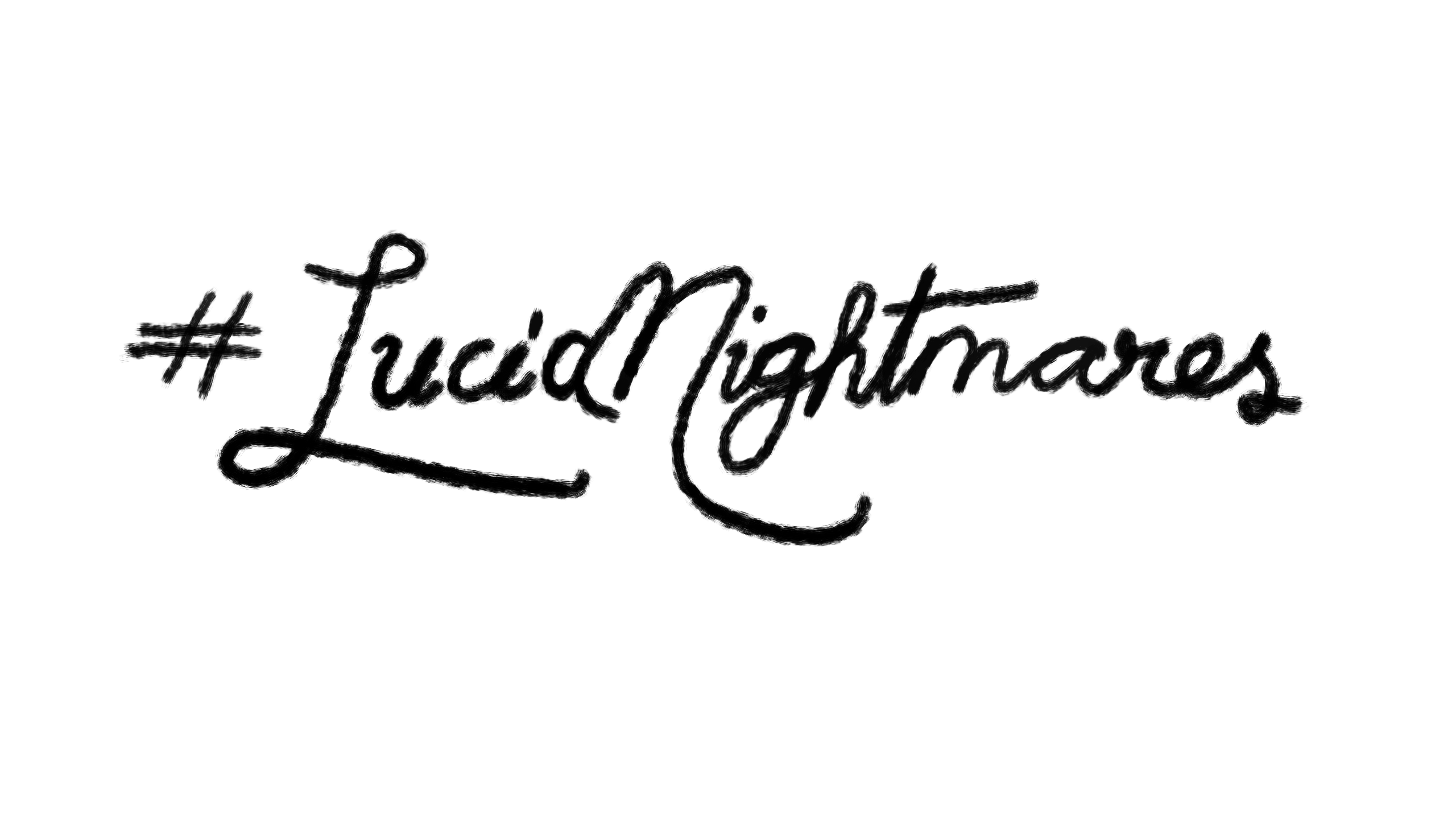 This is the Core Rulebook of the Domains Horror Roleplaying System, a #LucidNightmares  framework made to create a narrative horror experience. Meaning that establishing a culture of safe play, using consent forms, safety tools, and various other session 0 and session debrief tools are suggested and highlighted to help digest the heavy topics.

The system uses a single 4d10 roll to give the players and game master the opportunity to weave an intricate story. Meaning that the dice roll itself will give both the positive and negative parts of the narrative.

The characters are created with a simple and fast system offering character customization with 120+ traits in 5 Aptitudes: Survival, Awareness, Larceny, Knowledge, Social. This should help them get through their everyday while facing various horrific situations. Some mundane some more eldritch.

These characters will progress via a natural growth mechanic which allows the characters to progress depending on the story and how the player envisions them, while not allowing a fast increase in power. They will advance between sessions with growth being awarded for participating in the story, advancing the story, pushing personal goals, and for giving post game insight in what your character learned.

Shape the very story with powerful Abilities that allow you to add unchangeable narrative structures to the game at the cost of Threat, a resource the GM can use to do the same with negative story structures! Allow yourself to generate possible negative outcomes in the future to gain a fast and secure way to clear issue in game with your abilities.

Explore a full NPC and Monster creation system allowing you to handcraft the perfect horror experience for your party and delve into various tools that allow the GM to fully induce Bleed with the players by letting them scare themselves! With the GM section advertising on how to play with safety tools and proper game prep, involving communication and cooperation between the GM and players to further enhance the possibility of bleed. The GM also can tailor that experience to anything with the robust system for prepping a story from the world itself to various happenings in it.

So, grab your pen, paper, and dice; and get ready to be scared

This book contains all you need to:

Furthermore once the v1 is out the book will contain:

In order to download this ttrpg you must purchase it at or above the minimum price of 12.50€ EUR. You will get access to the following files:

Support this ttrpg at or above a special price point to receive something exclusive.

These are community copies for all that cannot afford the game.

Every additional 7.5€ on purchases for the Domains Horror Roleplaying System gives 1 community copy for redemption as a donation!

PS: Don't want to buy my game? Thinking about downloading it somewhere illegal? Just take one of these. Please? Also if there ARE not copies and you want a free one. Contact me and I'll add copies.

Reading the concept gave me a genuine wicked smile at the sheer wretched darkness of the game! There is something wonderful about inflicting horrors and trying to survive maddening my serious monstrosities when you are but a simple soul, rather than a her; lacking might and having a far greater fear of the unknown. This emphasis on “hopelessness, dread, darkness, and inhumanity” really set a wicked tone that definitely caught my attention, and doesn’t that just sound like the ingredients for a pleasant afternoon?

I have thoroughly enjoyed going through this system and can’t wait to actually get to play it. I look forward to more updates and enough people giving this a try and seeing for themselves that this is something special, a truly horrific horror roleplaying game with a heart of darkness and a system so clearly worked on with Infernal love and eldritch craftsmanship to bring the ultimate experience of dread. Now doesn’t that sound fun!?

Full Review on my Ko-fi:

Neat read, look forward to trying it. There are place where you've put he wrong description, like Alchemic Laboratory artifact or Sculpt Flesh spell. Also think the way things are explained may be a bit backwards.

Thanks for the input! And unfortunately I know about those errors. The book is still waiting on the editing to be finished. The V0.1 version currently out has a lot of typos and problems. But that should be fixed when someone with more knowhow of the English language goes over the text.

so I've been GMing this game for a few sessions now, it's been great. By which I mean it's a trainwreck, but a fun trainwreck :P One of the players said she likes how the system encourages you to try things, like "one success and three complications, let's do this"

Fantastic system with a lot of promise. Can't wait to see the final release version! 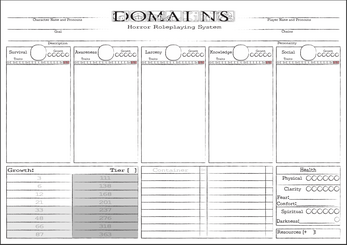